We've made a lot of noise, and management is beginning to hear it. We made a little bit of progress at the negotiating table, but the Company’s negotiator is taking only baby steps. 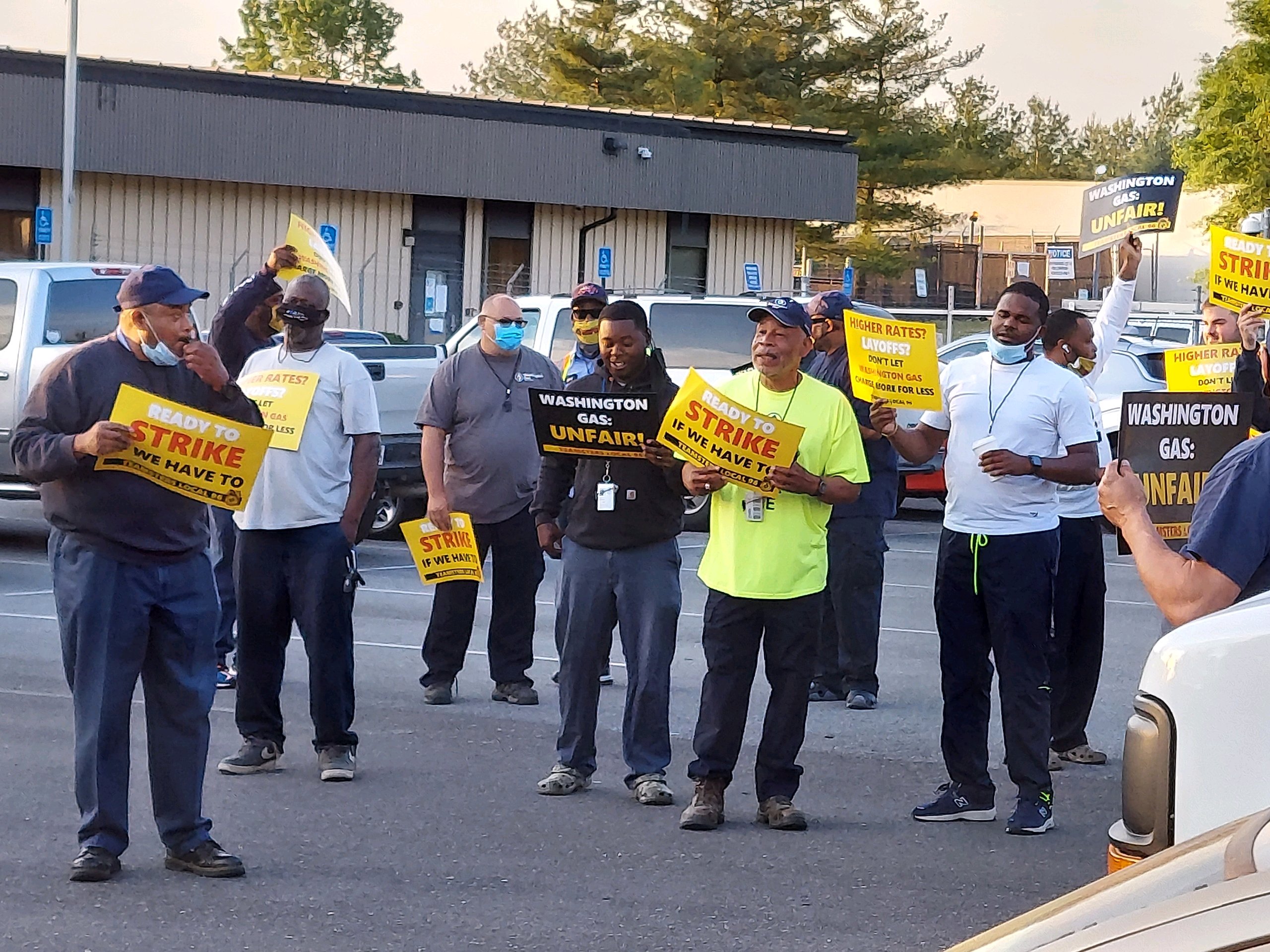 That’s a total of 10% over 5 years; but the biggest raises are toward the end of the contract.

That’s called “backloading” and it means that the Company keeps more money in its bank vaults and means less money in our pockets.

Still, they have moved from 7% over 5 years to 10%, so there has been a little movement.

Management has not changed their proposal on health insurance.  The language they proposed gives them a blank check to change benefits and raise premium costs.

The Union’s position is to allow no changes in benefits or premiums.  The Company is not willing to agree to the uncertainty of open-ended pay raises tied inflation, but they want us to agree to an open-ended proposal on insurance costs.

Management changed their proposal on layoffs.  They are now willing to protect employees hired before 6/1/2018, but not those hired after.  Your committee is not interested in this divide and conquer tactic.

Daniel Costello, the Company’s chief negotiator, wanted to keep negotiating through the weekend, but Union President Reed told him we’d see them on Tuesday.

We are down to a limited number of issues.  It’s not more time that’s needed – it’s more movement from management.

If we do not have a contract offer that we can recommend to the membership, we will hold a strike authorization vote next at the stations on Thursday, May 27th from 5-7AM.

This will be a vote to authorize a strike, not to go on strike. We are still under contract. Before any strike is called, there will be another vote of the members.