Your negotiating committee spent long days on Tuesday and Thursday negotiating with Management.  So far, management has rejected most of the Union’s proposals, but we did make progress on some issues. 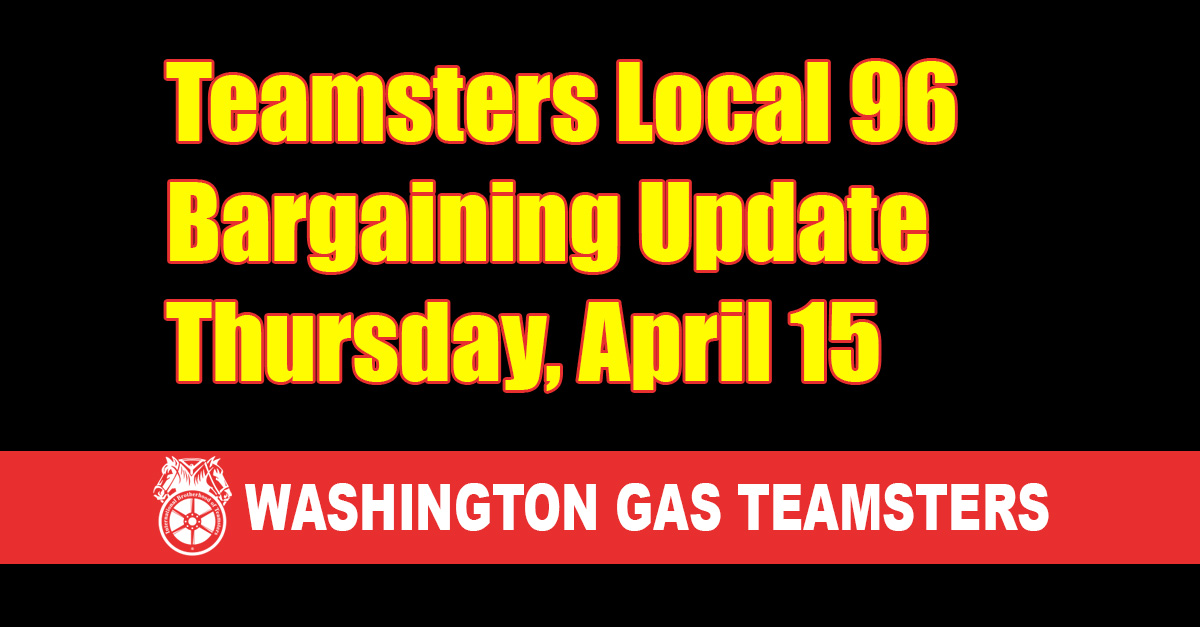 We have reached tentative agreements:

Remember that tentative agreements can change as negotiations go forward.

We continue to disagree with management’s proposals on other issues. More negotiations are scheduled for next Tuesday and Thursday to continue discussing non-economic items.

So far no proposals have been made on wages or other major economic issues.

Heads up Teamsters: We will send out instructions for when and where to pick up your button on Monday and Tuesday morning.

Be ready to show unity and button up for a Fair Contract when negotiations resume on Tuesday! 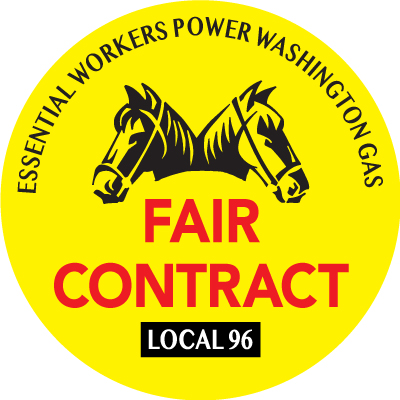