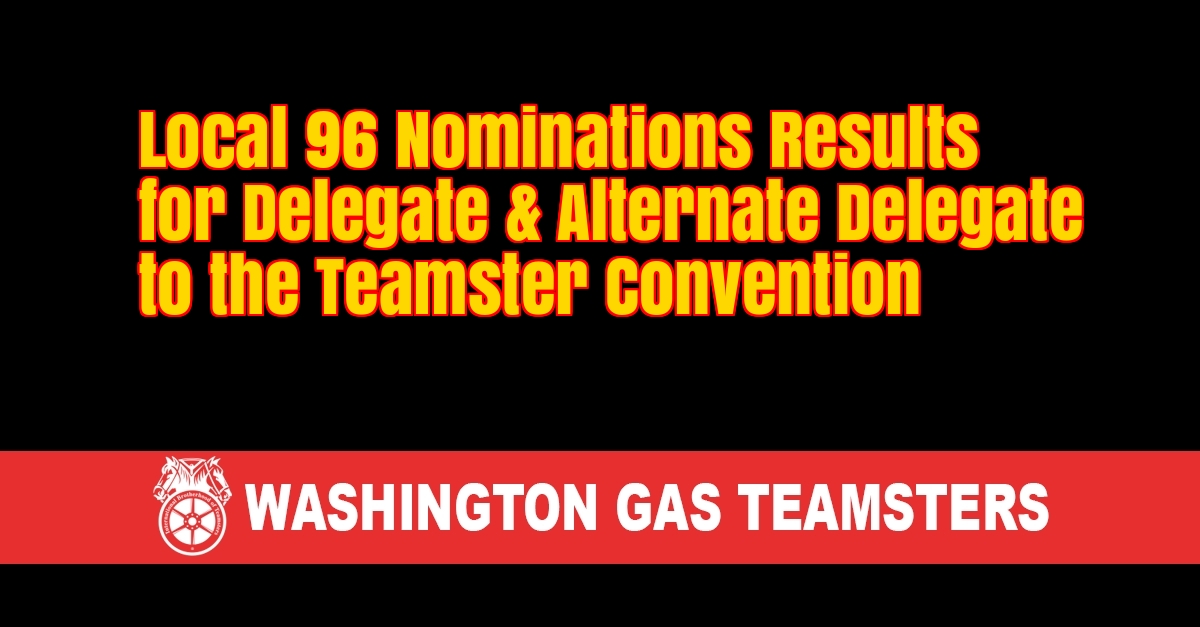 This fall, all members will receive a mail ballot to elect International Union officers from among the candidates successfully nominated at the Teamster Convention. 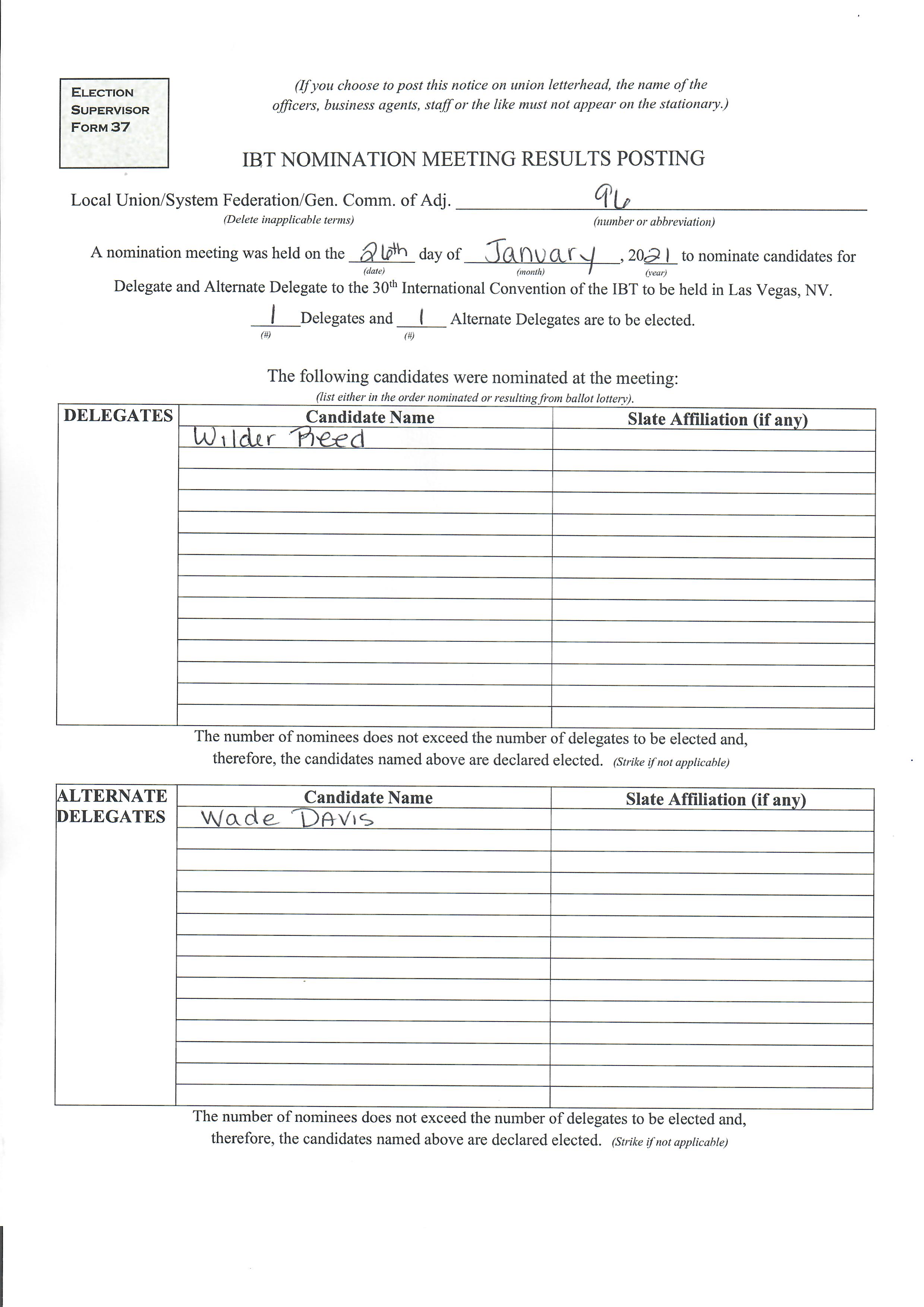